Dropped By: Skreeg the Devourer

The Acid Belcher mount is a rare drop from Skreeg the Devourer in Mac’Aree. The mount is on roughly a 3% drop rate.

Argus rares are on a random rotation, every 4 hours a new set of rares will be present. The only exception to this is if a certain rare is currently a World Quest target, then it will remain for the World Quest duration.

If Skreeg is up then he can be found far North of Mac’Aree. Killing him as a level 45 Character and above is fairly easy.

Argus rares can only be killed once per day per character. So make use of other characters to have multiple shots at getting the mount per day while he is up.

Guide The Arboreal Gulper mount is a guaranteed drop once you have defeated Humon’gozz in Ardenweald. However to spawn Humon’gozz you need a rare...

Guide The Sinrunner Blanchy mount is a guaranteed mount once you have cared for Dead Blanchy for 6 days total. On the 6th day... 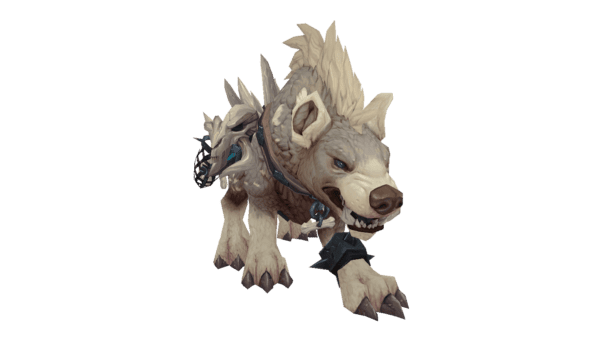